Virginia Haussegger AM is a passionate women’s advocate and communication specialist. She is also an award-winning television journalist, writer and commentator, whose extensive media career spans more than 25 years.

Virginia has reported from around the globe for leading current affair programs on Channel 9, the Seven Network and the ABC. For the past 15 years she has anchored the ABC’s flagship TV News in Canberra.

In late 2016 Virginia was appointed to head a new gender equality initiative, the 50/50 by 2030 Foundation, at the University of Canberra’s Institute for Governance and Policy Analysis (IGPA), where she is an Adjunct Professor. With a singular focus on improving the representation of women in leadership and key decision making roles across all levels of government and public administration, the Foundation is the first of its kind in Australia.

A sought after Speaker and Facilitator, Virginia regularly addresses corporate and government forums on women, power and leadership.

In 2014 Virginia was made a Member of the Order of Australia (AM) for service to the community, as an advocate for women's rights and gender equity, and to the media.

Virginia has served on a number of boards and committees including; UN Women National Committee Australia; the Snowy Hydro SouthCare Trust, and the Australia Forum Steering Committee. She currently sits on the Board of the ACT Government’s Cultural Facilities Corporation; Women in Media Canberra; and is Patron of the Canberra Rape Crisis Centre. 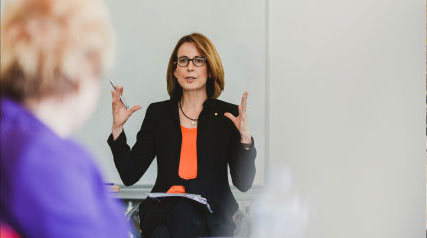 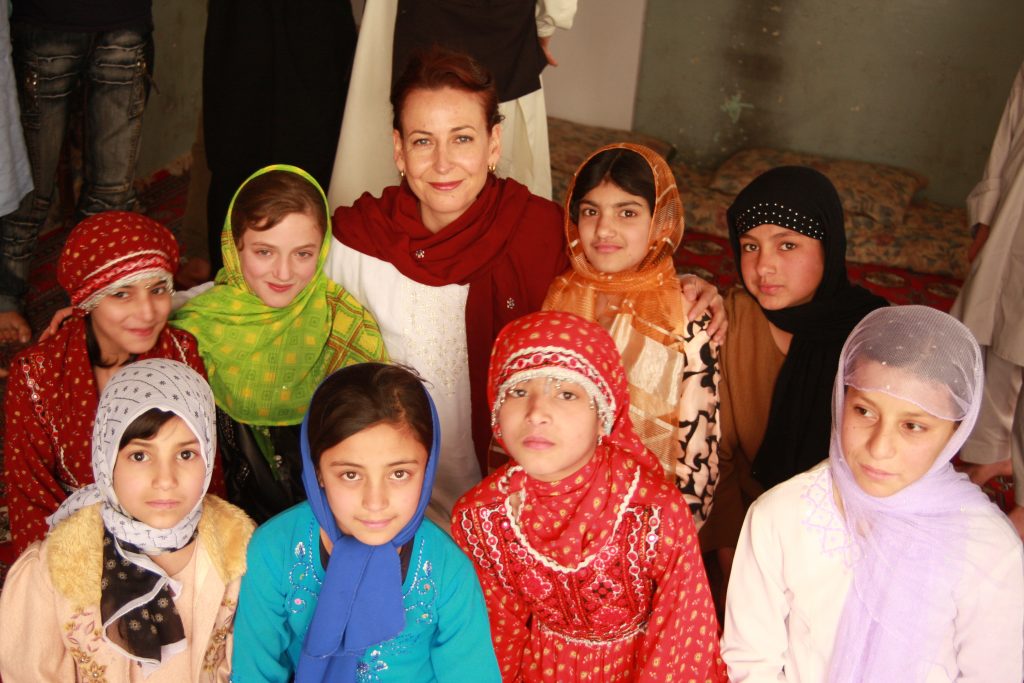 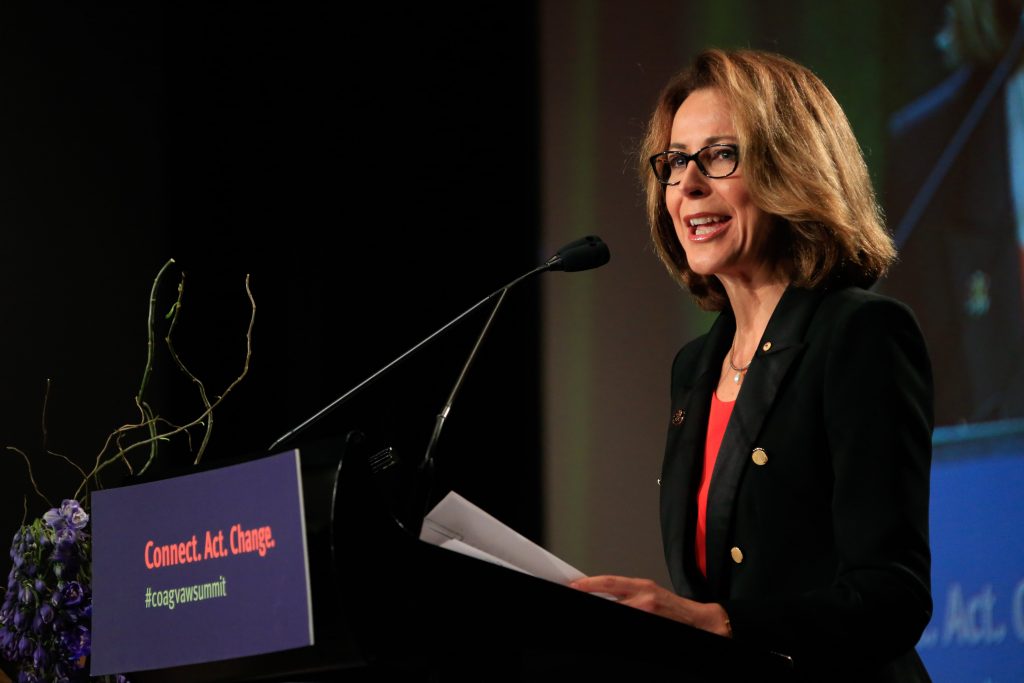 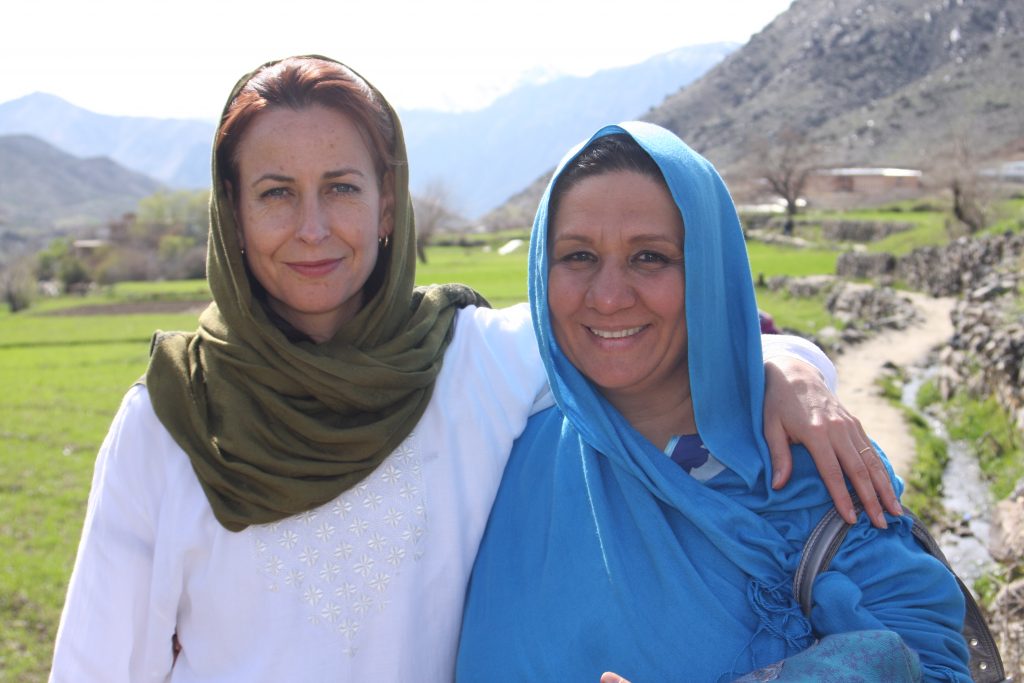 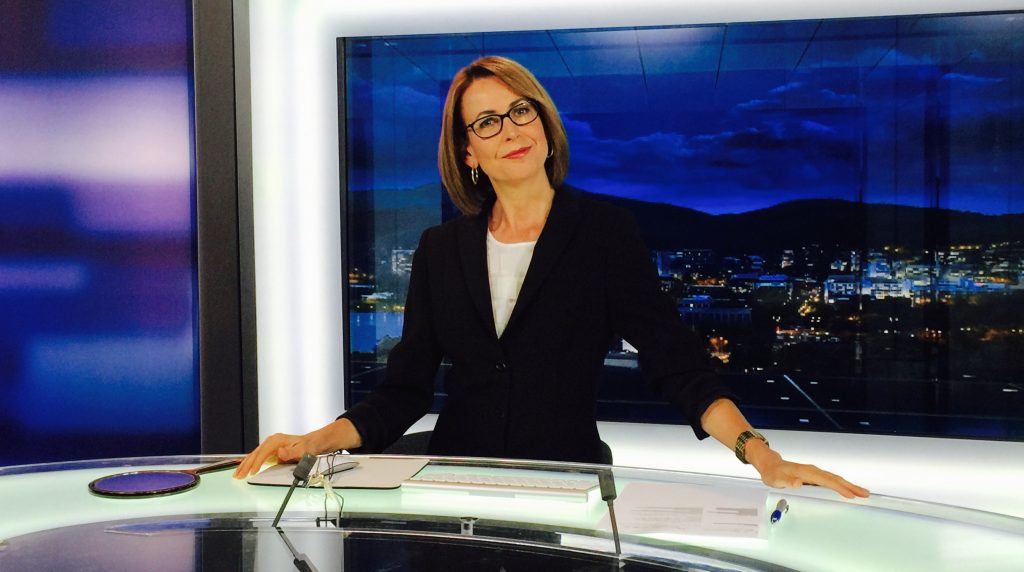 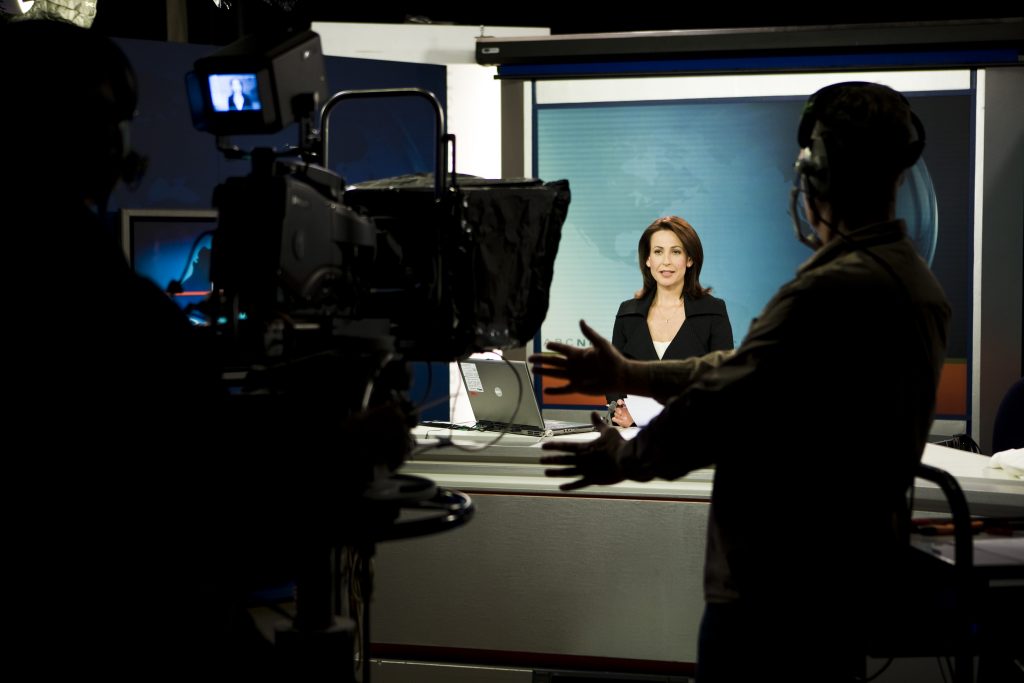 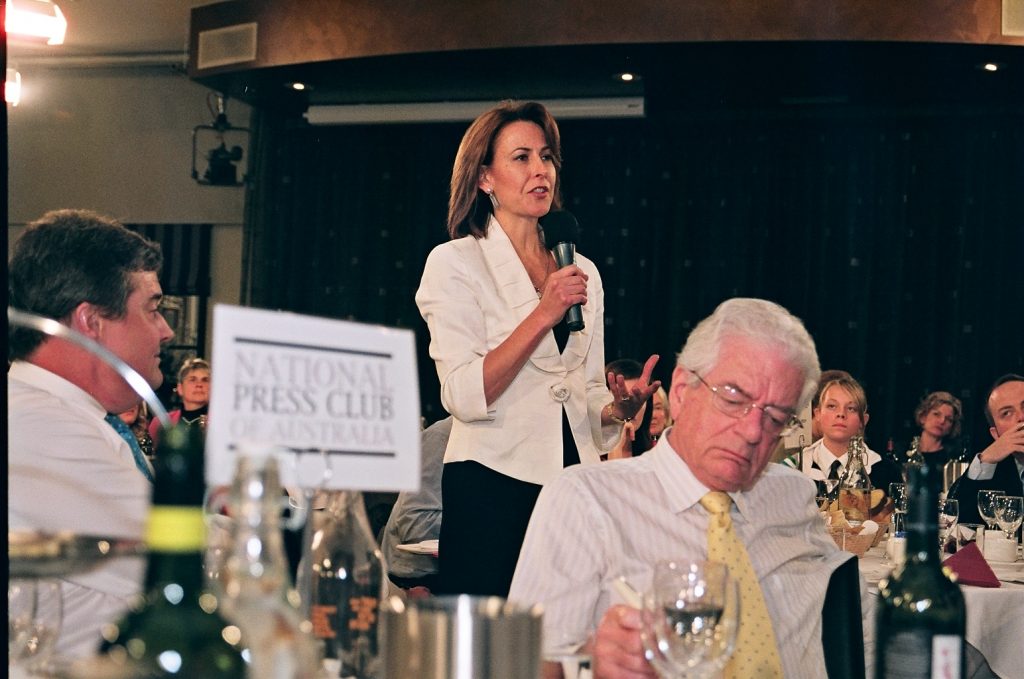 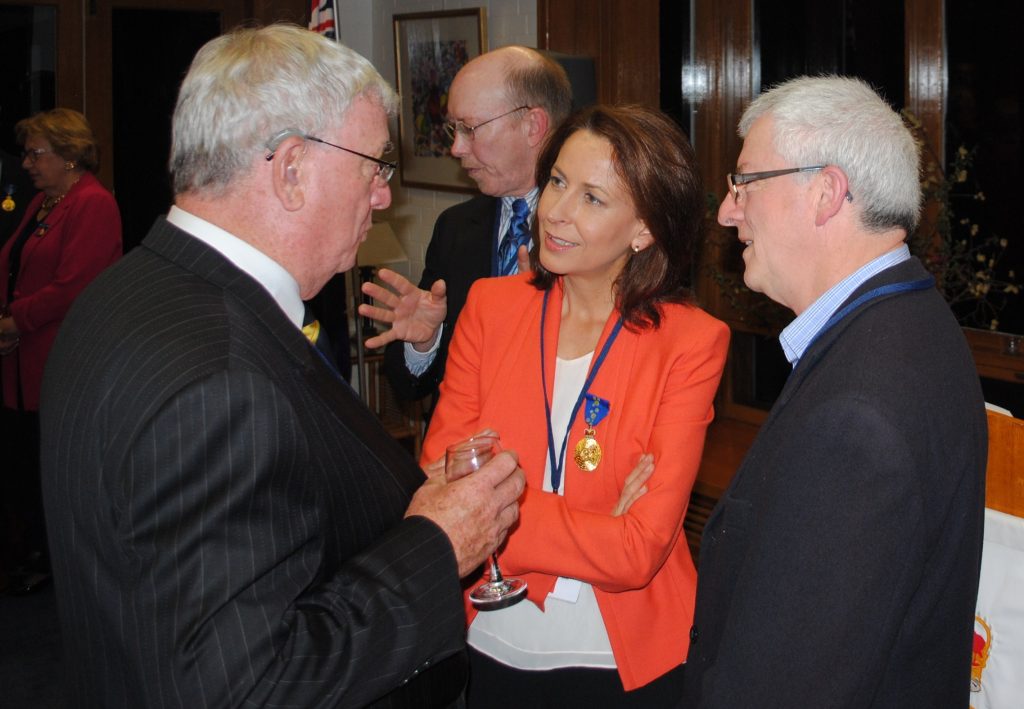 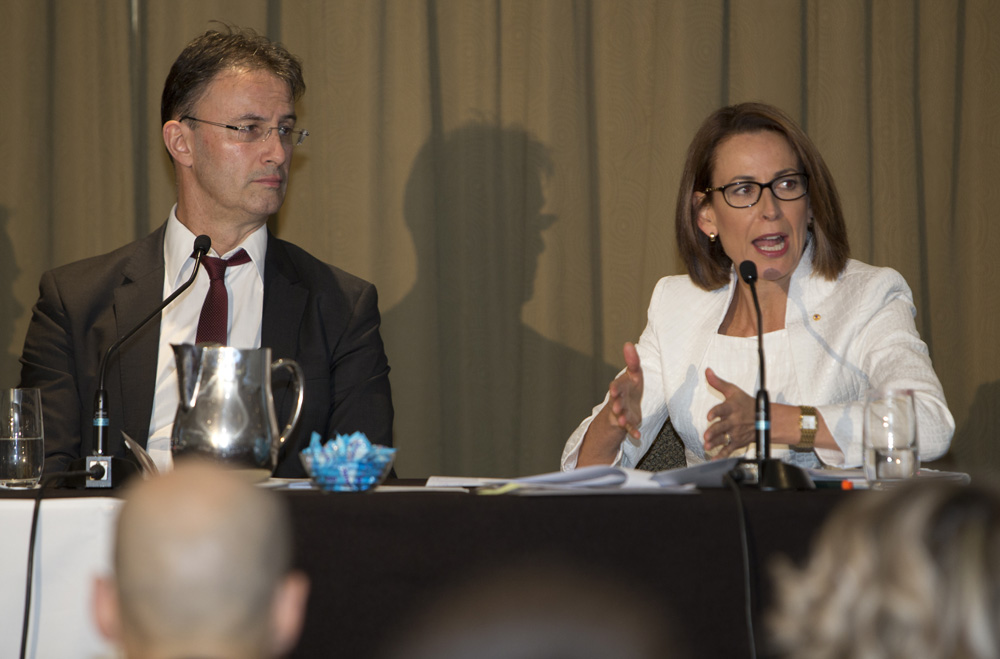 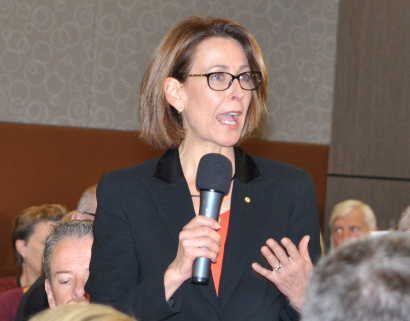 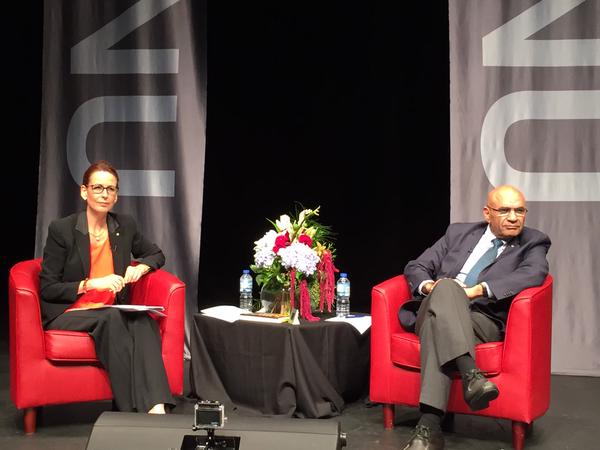 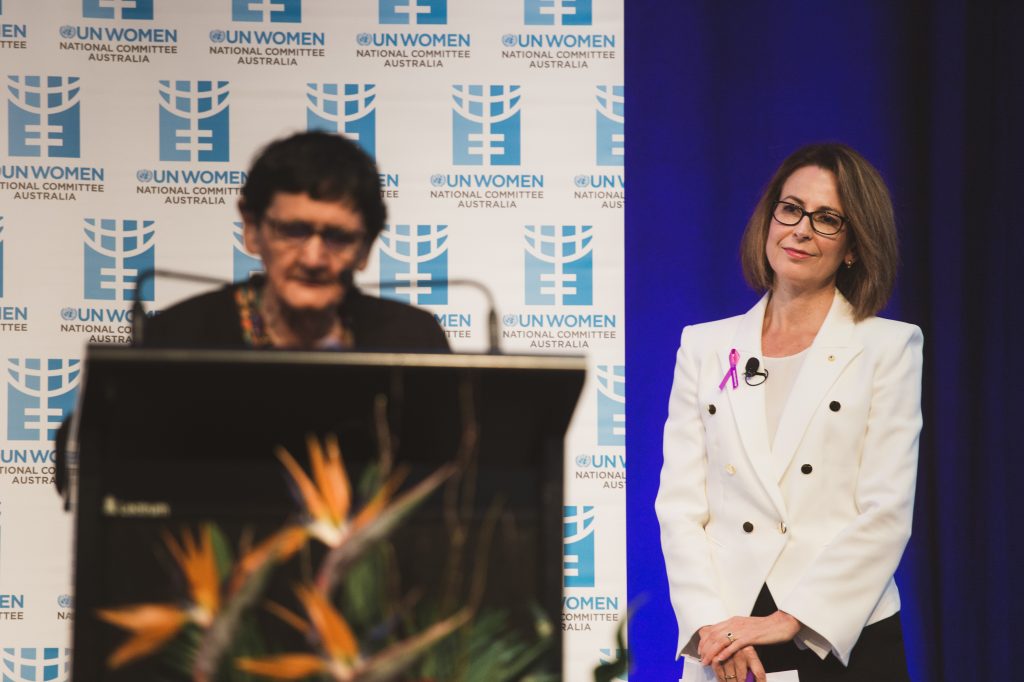 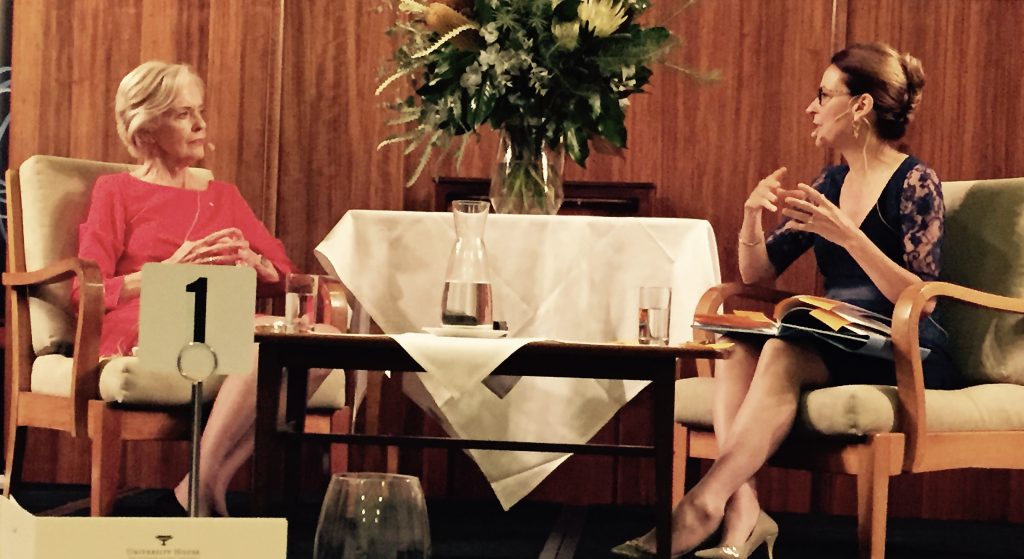 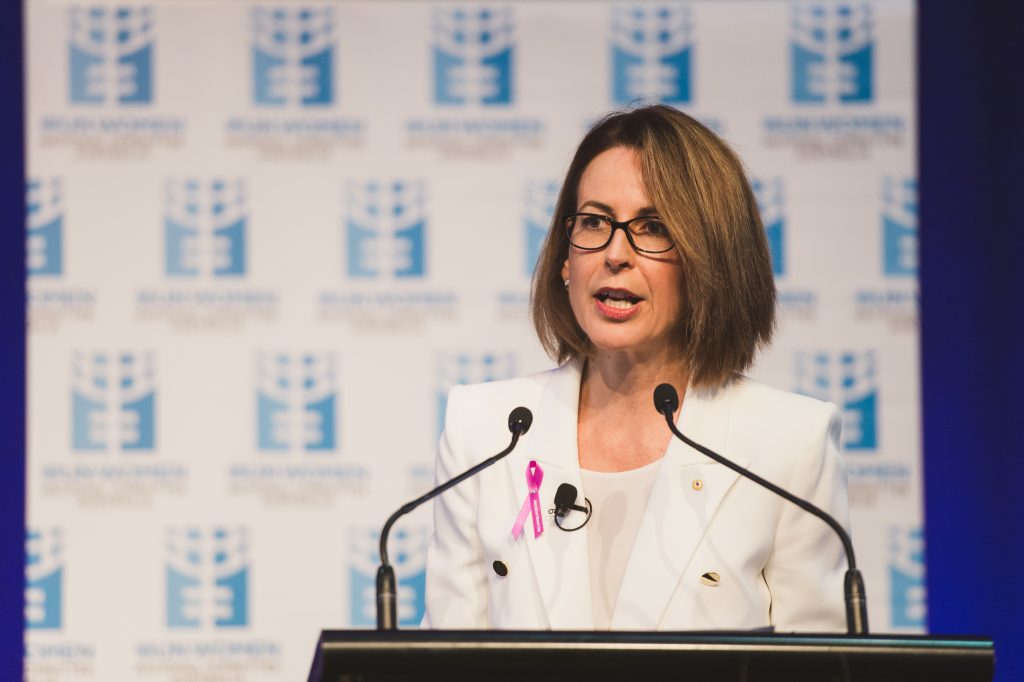 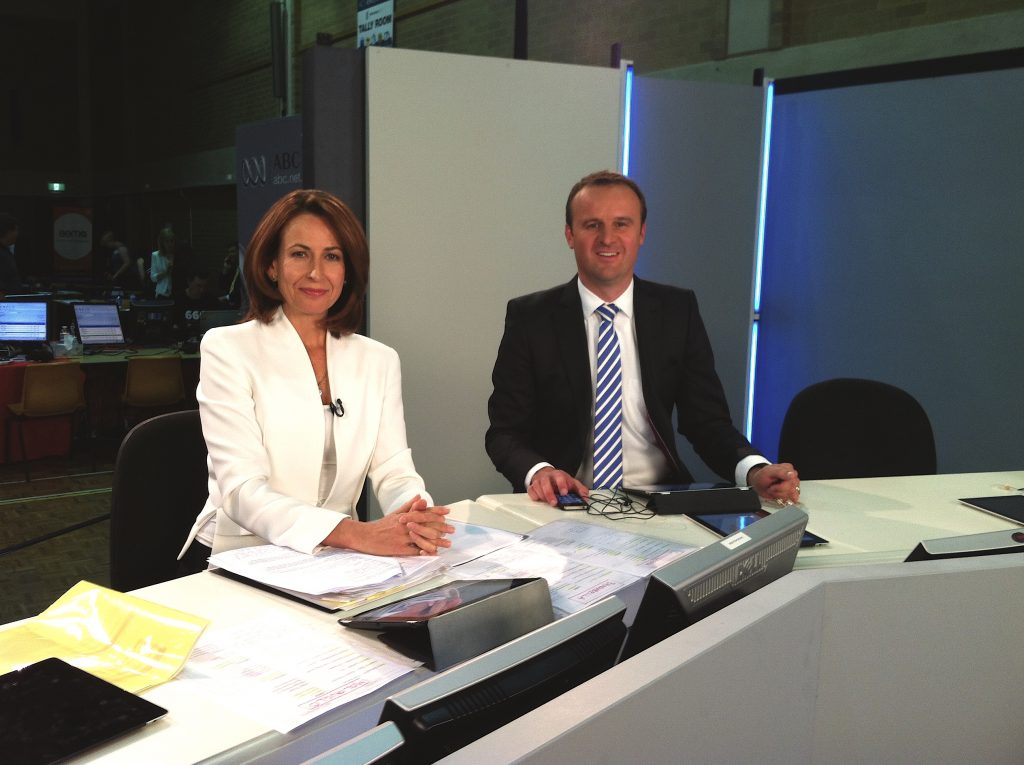 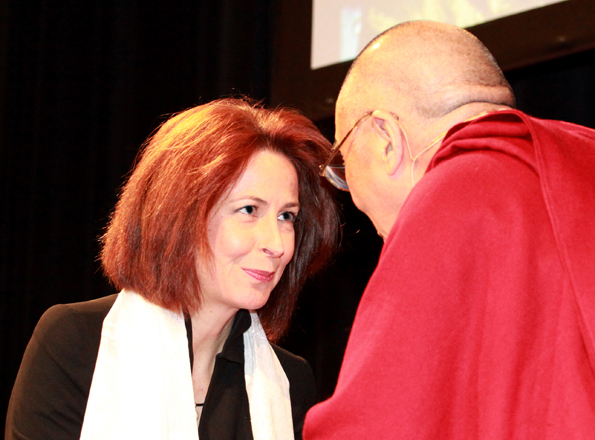 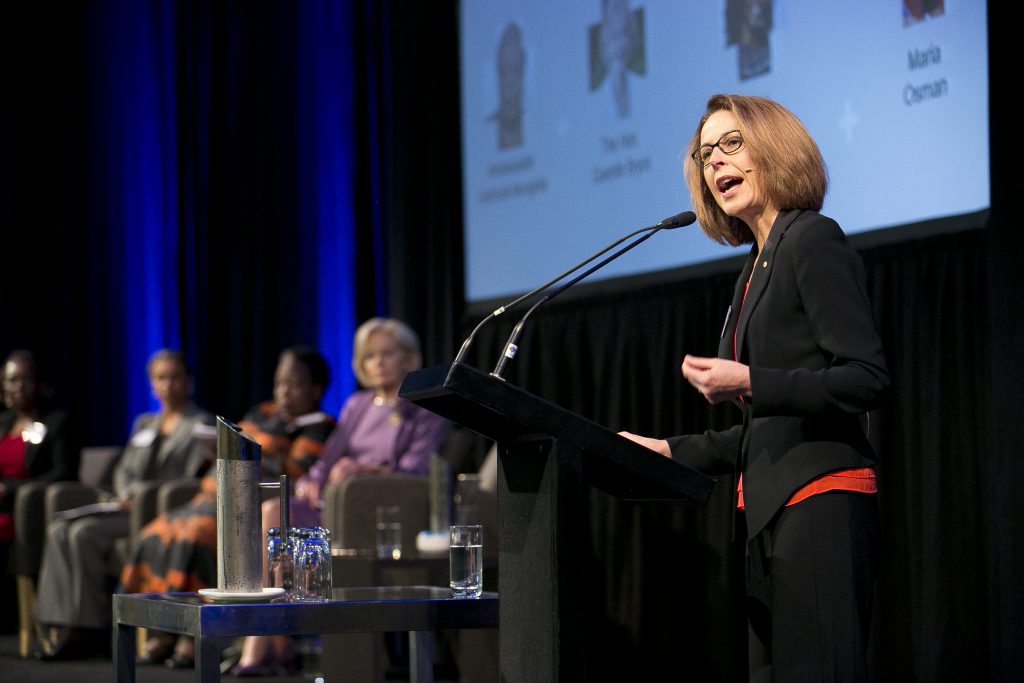 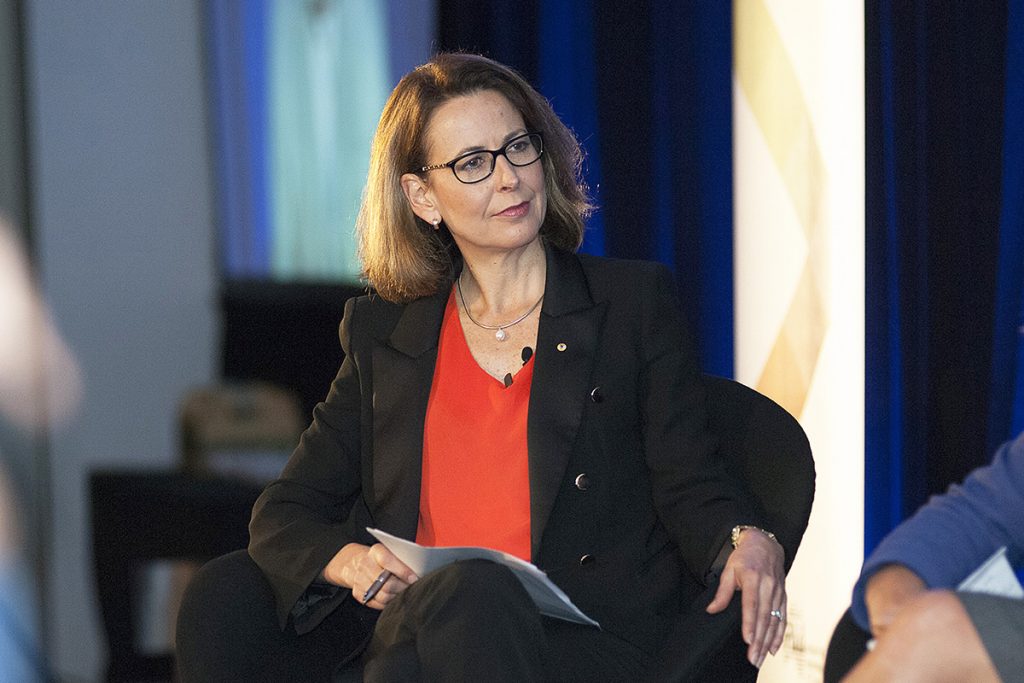 By Virginia Haussegger Let's be frank. Gladys Berejiklian's singledom and childlessness is an advantage. That's an unfortunate fact and an uncomfortable admission. But true. Parents… Read more

Email me directly at virginia@virginiahaussegger.com.au or fill in the below form to get in touch.