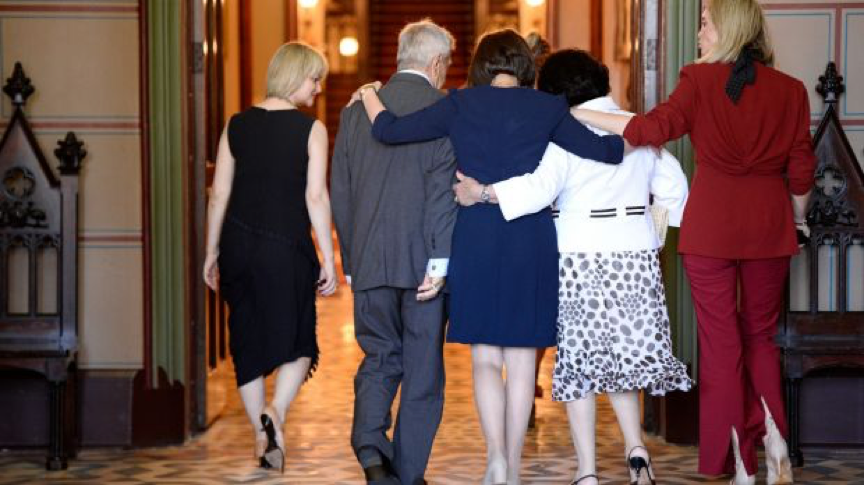 Let's be frank. Gladys Berejiklian's singledom and childlessness is an advantage. That's an unfortunate fact and an uncomfortable admission. But true. Parents know it. Women know it. In the unguarded words of a former senior federal female politician, being childless is a "luxury" for women with serious political ambitions. Interestingly, the woman who said that during an interview I was conducting some years ago on the very issue of fertility choices and the sacrifices women make as they climb the slippery rungs to leadership, was herself single and childless at the time. So was I.
Read more

Virginia on the art of communication planning and targeting your audience

Virginia Haussegger AM is an award-winning journalist and communications specialist, with over 25 years’ experience in news media. She recently transitioned to a new role at IGPA, the Institute for Governance and Policy Analysis, University of Canberra, where she is an Adjunct Professor.
Read more