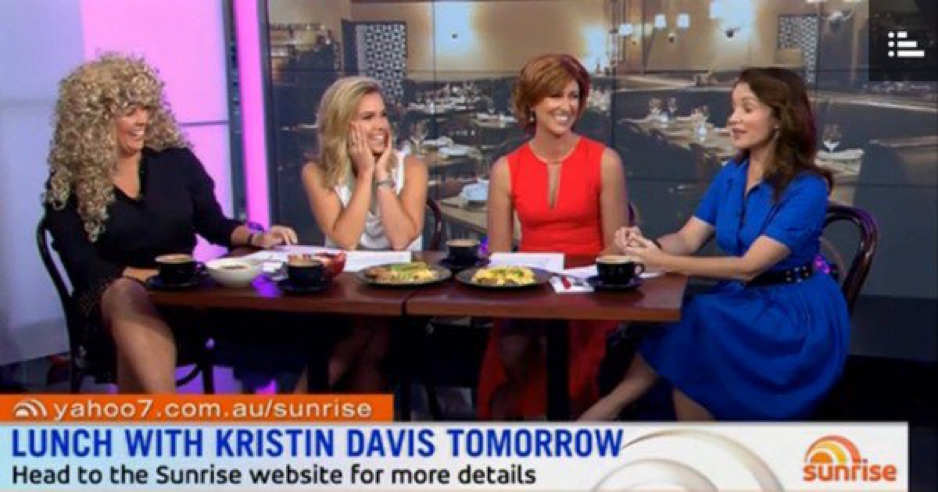 What the hell is wrong with those daft women on commercial breakfast TV! Why are they winding up the ditzy dial? And why are they so dead keen to present themselves as mindless bimbos? As a woman who has spent 25 years on television, believe me, I ask these questions with great reluctance. And frustration. But seriously, what on earth is going on in Samantha Armytage's head? Not much it would seem, given the pitiful episode she and her gal pals put actress Kristin Davis through on Sunrise on Thursday. It was gender-cringe TV at its worst.
Read more 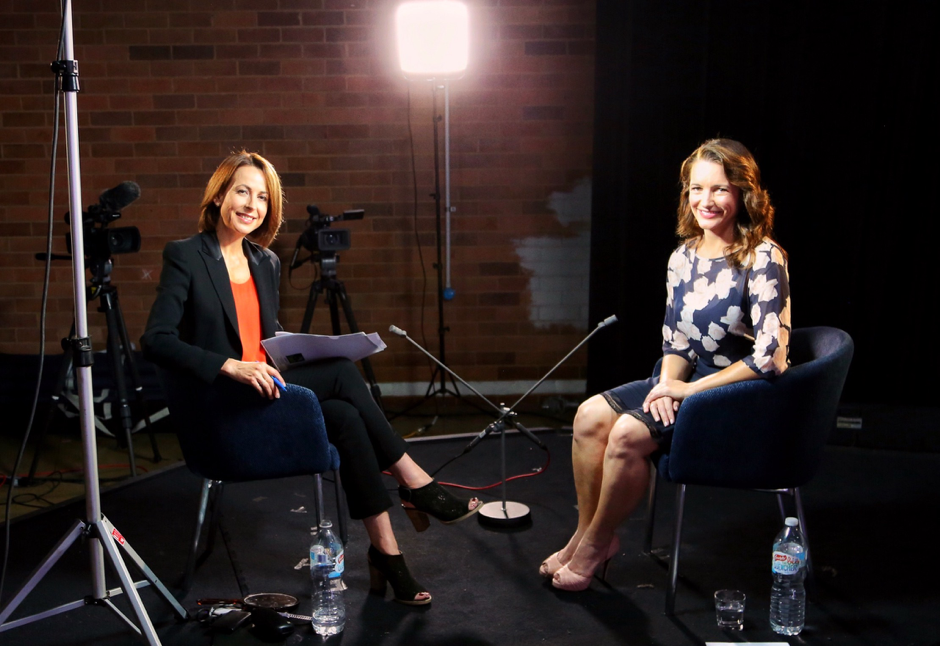 Actress Kristin Davis has weighed in on Australia's response to the global asylum seeker crisis, praising the "extraordinary" humanitarian work being done by NGOs and charities to support those in need. Best known for playing the incurable romantic Charlotte in popular television sitcom Sex and the City, Davis has made her first trip to Canberra as part of her role as UNHCR supporter.
Read more