Winning over men might be the best chance of improving the lot of women around the world. 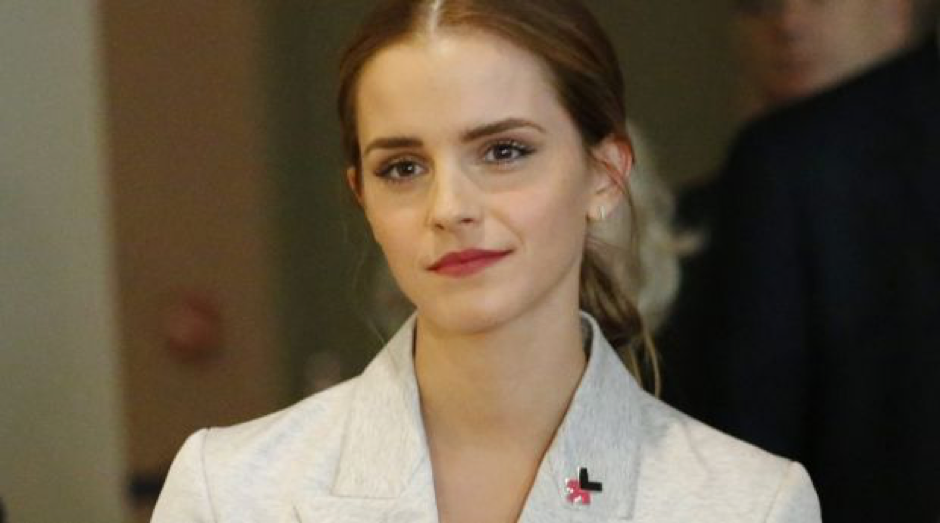 The Sydney Morning Herald and The Age

I don’t think Tony Abbott or Bill Shorten have met Emma Watson. But this week, ahead of International Women’s Day on March 8, they are  both going to be channelling her, or at least trying to do so.

For those driven to improve the parlous state of women around the world, and who care deeply about ending inequality, it can be confronting to find yourself turning to men who – in a perfect world – you wouldn’t normally need to court.

But, unfortunately, our world is far from perfect when it comes to gender equality. And that is why even men with whom we might have little in common – perhaps even men whose values we might question and whose behaviour we might dislike – are the very men who must be drawn into our circle of concern. Because the problem with gender inequality is not women – it’s men.

And it is men such as our political leaders, and millions of blokes like them, who we hope are beginning to understand this.

British actor Emma Watson is a UN Women Goodwill Ambassador and late last year she launched a gender-equality campaign unlike anything the United Nations has ever dared do before. It’s surprisingly simple. And so far it’s been phenomenally successful, having sparked more than 1.2 billion social media conversations. It’s called HeForShe and it has Australian parliamentarians in its sights.

On Tuesday, at UN Women’s parliamentary breakfast to mark International Women’s Day, party leaders Abbott and Shorten and their male colleagues will be asked to sign on to what Watson calls a “solidarity campaign”. The aim is to get men and boys across Australia, and around the world, to make a pledge to “take action against all forms of violence and discrimination faced by women and girls”. And to publicly state that “gender equality is not only a women’s, it is a human rights issue that requires my participation”.

Cynical naysayers (that would be me) who were not convinced that a beautiful, privileged, 25-year-old actor such as Watson was the right choice of person to lead the HeForShe charge have been proven terribly wrong.

Watson’s 13-minute speech at the UN about why she is a feminist, why women’s rights matter, and why men are critical to ending gender inequality, has caused something akin to a genderquake. Not just because the speech has been viewed 11 million times online, or because a quarter of million men have already taken the pledge, but because, suddenly, men around the world, young and old, are waking up to the notion that the world doesn’t work when women don’t play an equal role in shaping it.

There is no doubt Watson was the right choice to kick-start – or “repackage” – this message.

But now the tough question is: are those male leaders who are signing on the right men to spread the message? And will they attach real actions to their pledge?

The founding champions of the HeForShe initiative include the prime ministers from Sweden and the Netherlands. Both nations have substantive runs on the board when it comes to legislative initiatives that close the gender gap, promote equality, and increase the participation of women in leadership roles and key decision making-positions. Australia’s position on such things is much weaker. And we have a great deal of work yet to do.

So, no doubt, there will be many questions about how our political leaders might use their public pledge as gender advocates to meet the expectations of Watson and her growing army of supporters.

Perhaps they could start by considering that bold commitment made back in November last year at the G20 Leaders summit in Brisbane. With our Prime Minister as host, all G20 nations, agreed to close the gender gap in workforce participation by 25 per cent by 2025. For Australia, that would mean creating 300,000 new jobs for women over the next 10 years, which would increase gross domestic product by an estimated $25 billion.

We are yet to see the government’s blueprint for how this might be achieved. And we can only hope many sharp pencils are right now trying to connect the dots between meeting that target, and dismantling the myriad obstacles that prevent women from entering or staying in the workforce.

Watson was spot on when she stated that not one country in the world has achieved gender equality. Maybe it takes youthful enthusiasm to still believe that can change. That, and perhaps partnership with unlikely champions.

Virginia Haussegger is a Canberra-based journalist.